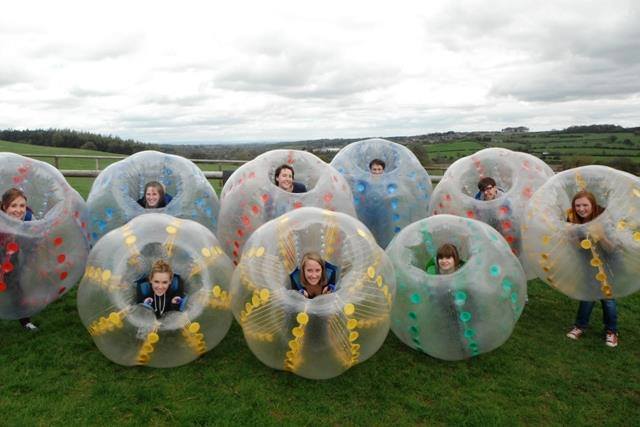 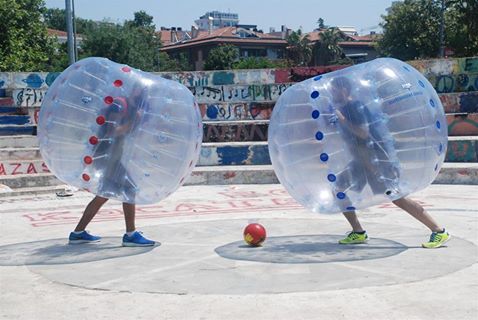 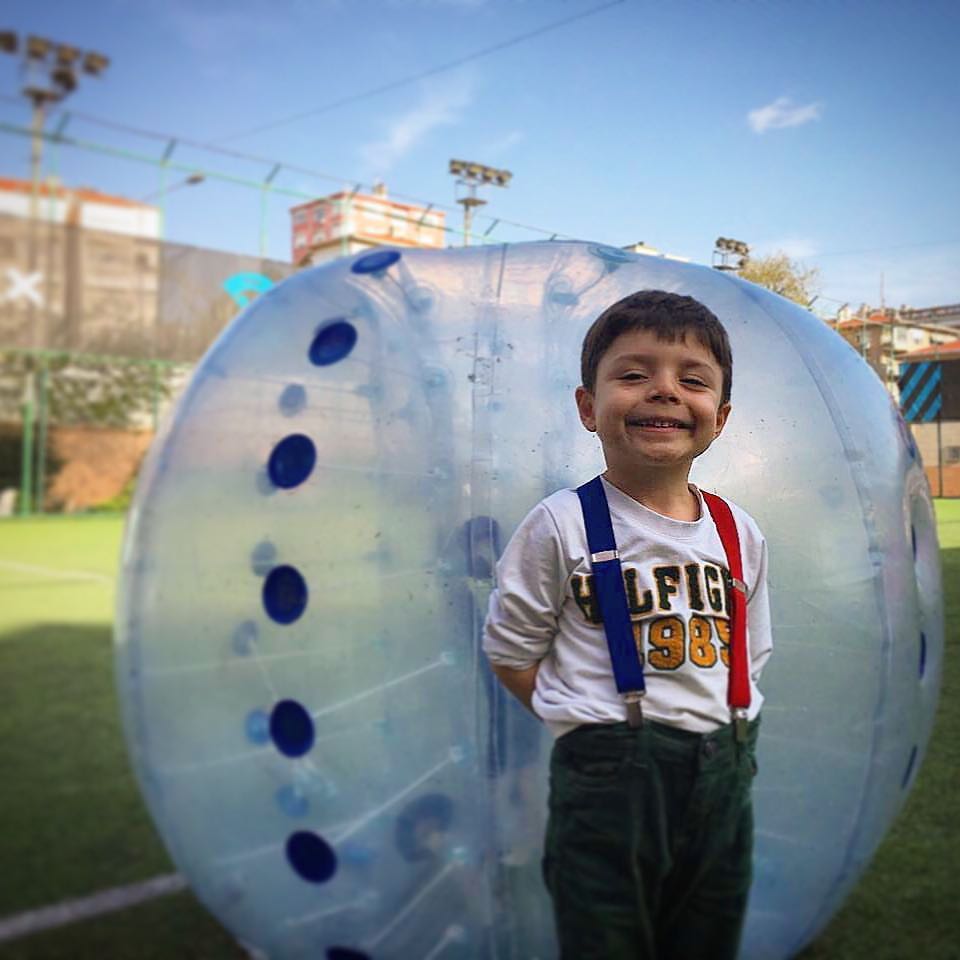 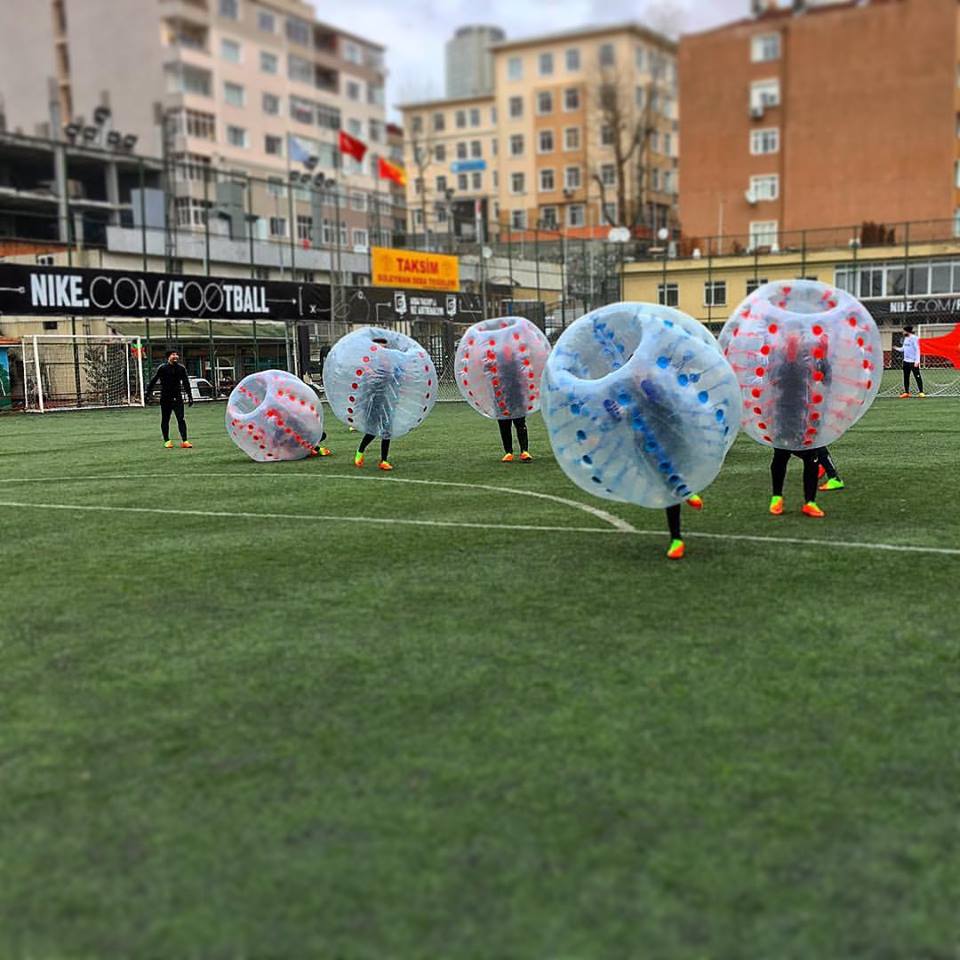 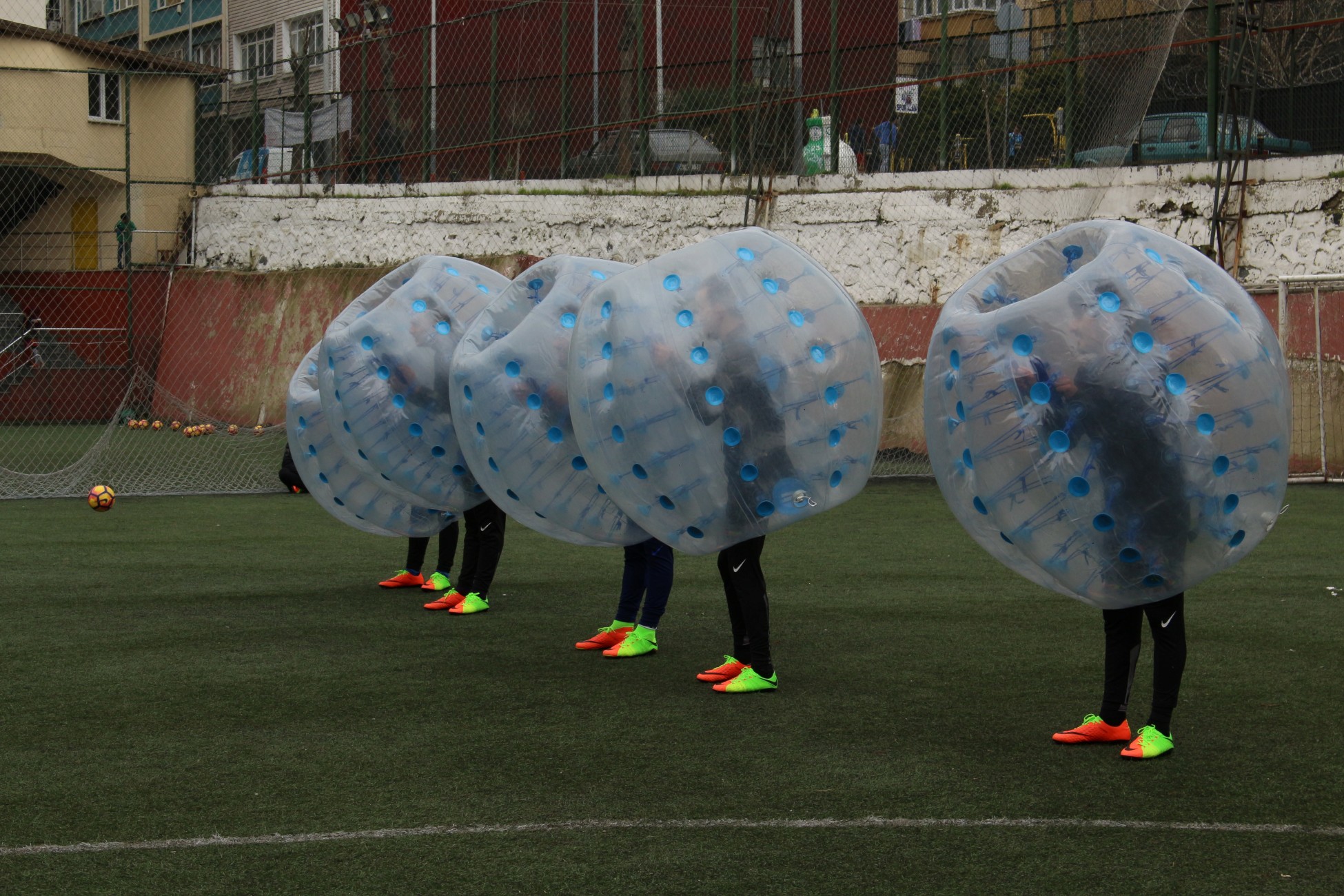 ZORB Soccer is a kind of entertaining football game that the participants play traditional football after getting into a two-layer puffing ball. In Zorb Soccer, the important thing isn’t rivalry, but entertainment.

• Teams may be constituted by both men and women.
• There is no restriction for substitutions.
• Ball is put on the half-way line and when everybody starts to run from penalty area, game starts.
• All throw-ins, free kicks and corner kicks are done by foot.
• Zorb Soccer is full of energy and entertainment. Hits are allowed because of zorbs’ design and purpose.

This error message is only visible to WordPress admins