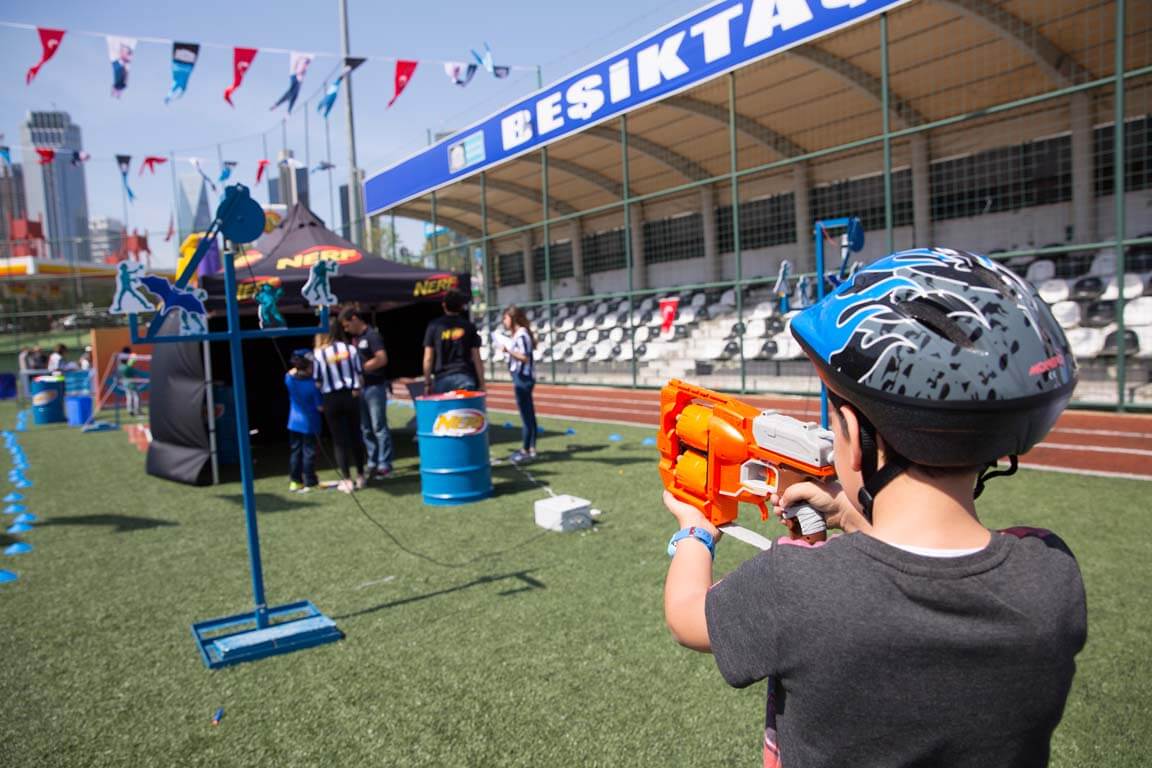 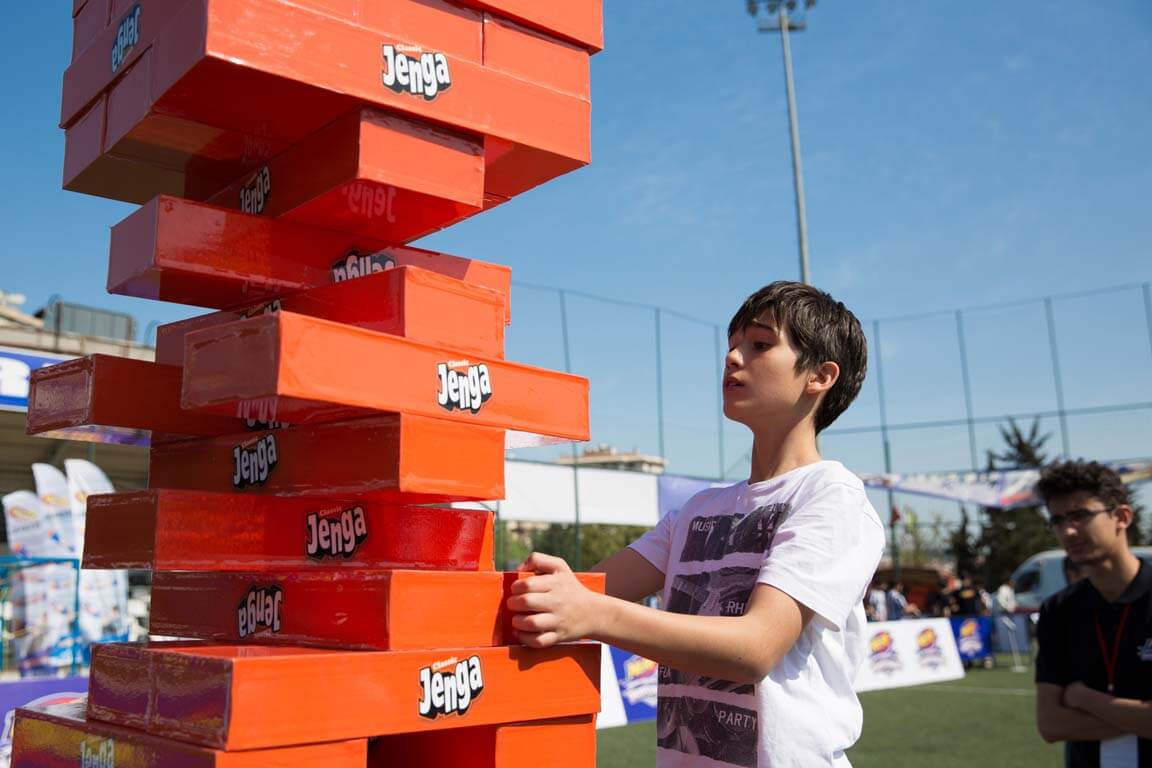 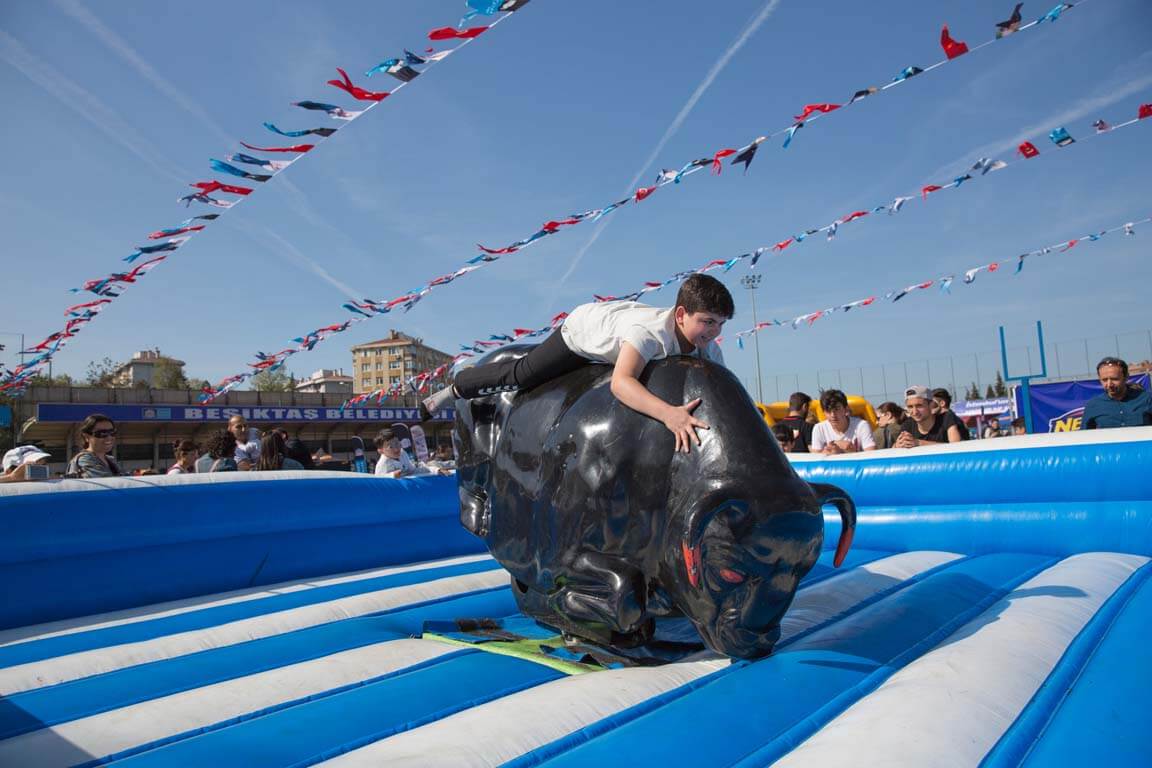 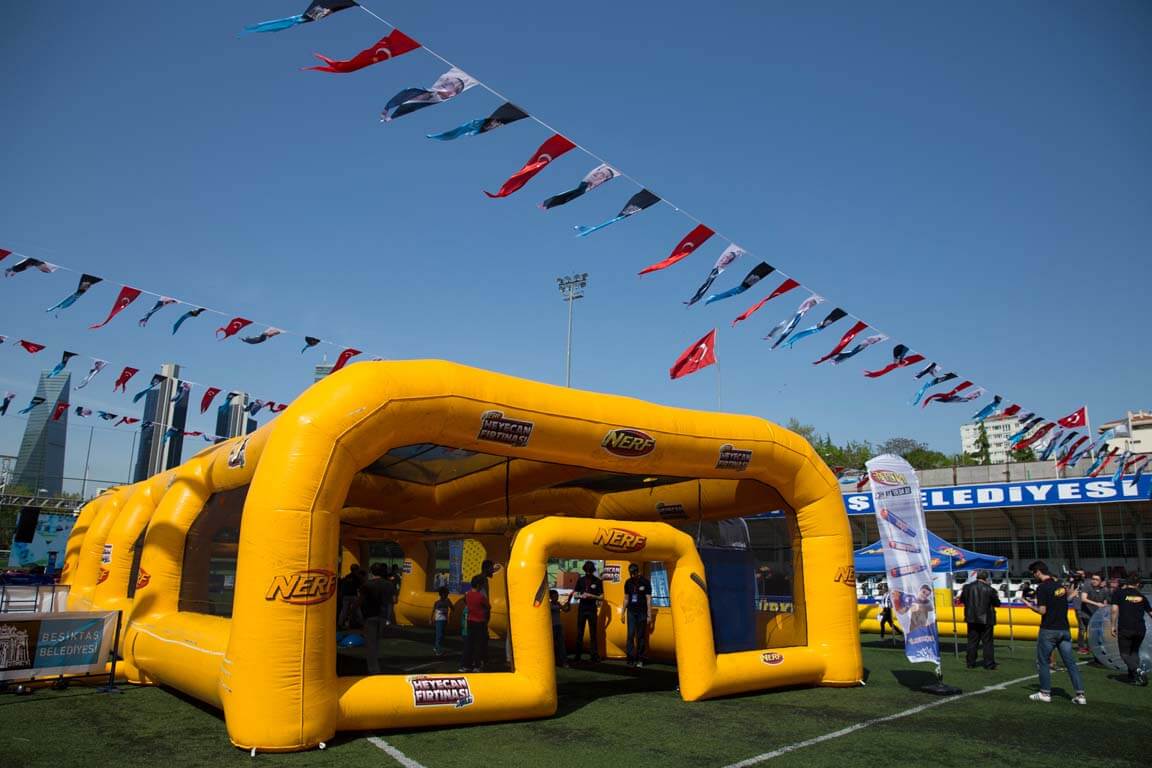 In this huge organization, in which the first NERF champions of Turkey were elected, great rewards were given after the Turkey final after the qualifications to which 8-14-year-old five thousand children from three big cities participated.